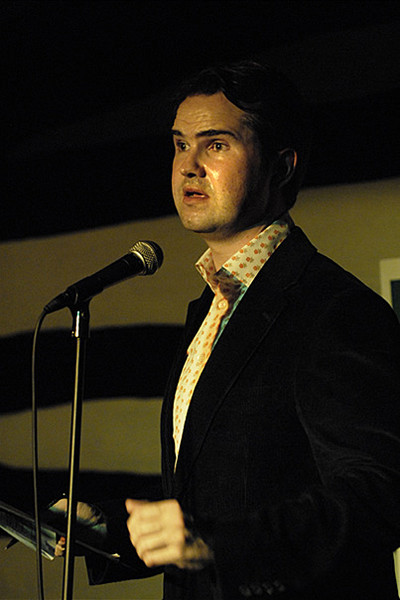 Outside The Box Comedy Club started in Kingston in 2006, founder and comedian Maff Brown wanted to a create a comedy club that everybody wanted to go to and every comedian wanted to play.

Showcasing the cream of the comedy circuit along with Big name acts trying out bits proved so successful six months after launch it won Chortle's Best Small Venue award.

Recognised in the industry for its warm, friendly and fun vibe, star comedians began to use the club to try their material before bringing it out on tours and TV. Continuing in popularity today, Outside The Box has expanded to venues right across the South West.

Not only popular for recognisable faces, Outside The Box strives to find the best circuit comics and brand new talent to each and every venue. Every bill is designed specifically for each club and we're proud to be known for having a group of gigs that are not only fun for the audience but also for the comedians who perform.